The main words you will learn in this article is: pianta 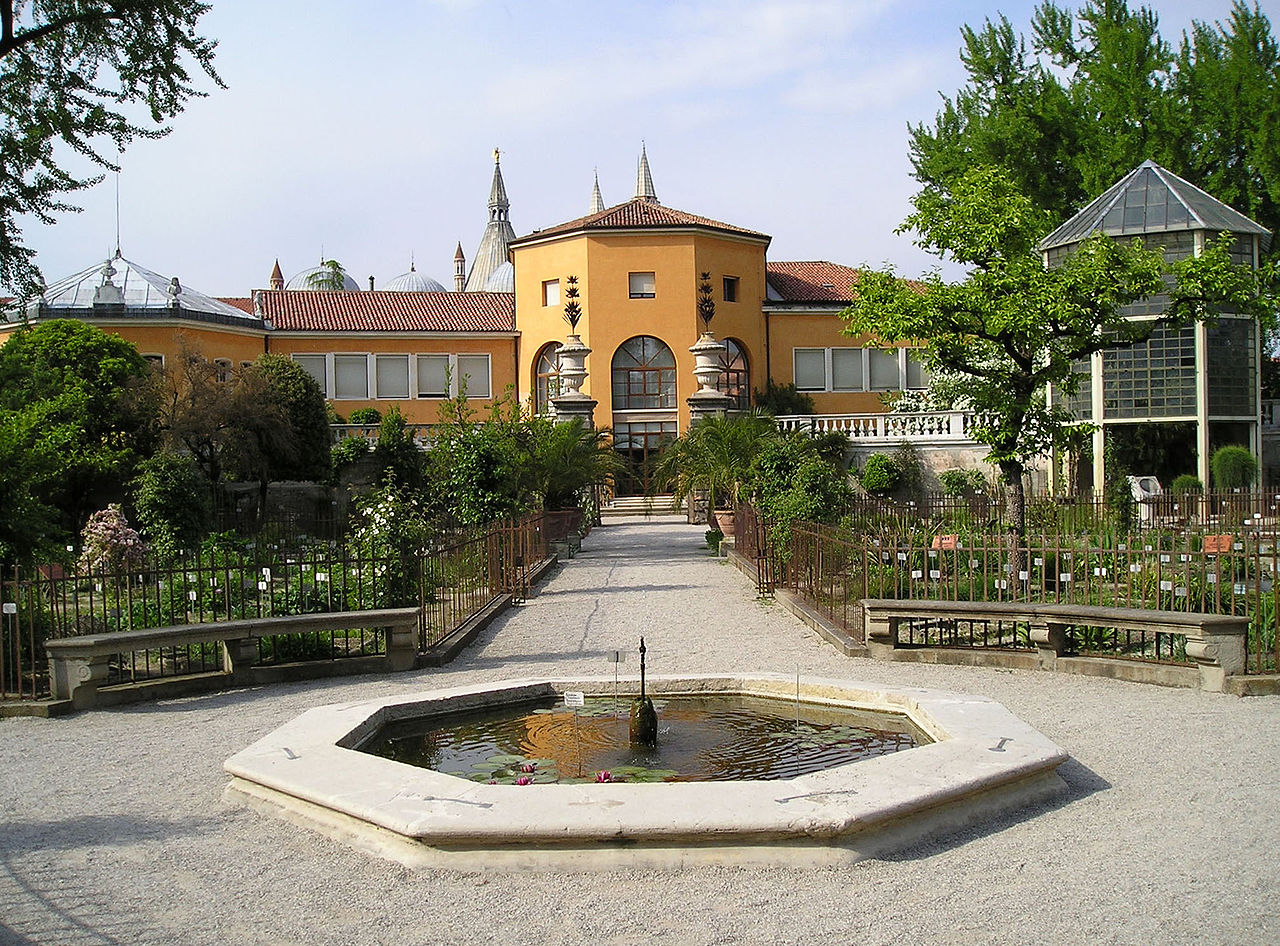 In 1545 in the city of Padua, in Veneto, The Senate of the Republic of Venice asked to the University of Padua to create the Botanical Garden with the objective to clarify the plant identification.

This garden began the center of important international relationships and it was a source of inspiration for other European gardens for its design and its studies.

At the beginning it was considered as a medicinal resource but it became the first university botanical garden. This garden was very important for the progress in botanic, medicine and chemistry studies. It became the centre of the cultivation of plants which were used for the creations of natural cures as therapeutic resources.

It is formed by a circular plot which symbolize the earth surrounded by water which remember the ocean and it is divided in four units which hosts different types of plants. Over the centuries the garden became famous and it gained a lot relevant plants from all over the world such as tropical species, rare and carnivorous plants.

The Garden has two important collections: the library with book and manuscripts with an historical importance and the herbarium which is the second biggest in Italy.

The most important words you have learnt is:

Pianta: plant. A living thing which can have leaves and/or flowers. You can also find this word in the architectural field, “la pianta / la piantina di una casa” (the floor plan of a house or building) when you want to know how many rooms there are in a house).